What is the Actual US Divorce Rate and Risk?

What is the Actual US Divorce Rate and Risk? It is important that those who care about the state of the family properly understand statistics about divorce can offer us one important part of that picture. 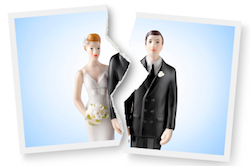 What Boosts Risk of Divorce/Marital Success?

Divorce Rates and the Bible Belt: More to the Story

Divorce Rates and the Bible Belt: The divorce rate is very high in places where, for various reasons, we think it shouldn’t be. That place is the Bible Belt of the United States. You know, where all the Christians live. Well,there are few things to know about this story.

A Tale of Two Wives on Divorce and Spousal Infidelity

A Tale of Two Wives on Divorce and Spousal Infidelity:There is a very interesting juxtaposition of two books on the best-seller lists this week. These books are from two wives – both serious and deeply committed Christians – on how they both responded to the complete (and super-surreal) melt-down of their marriages. 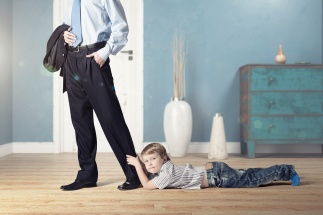 Divorce Still Hurts: Two respected have published studies on divorce’s effects on children. Only one looked deep enough to see the pain.