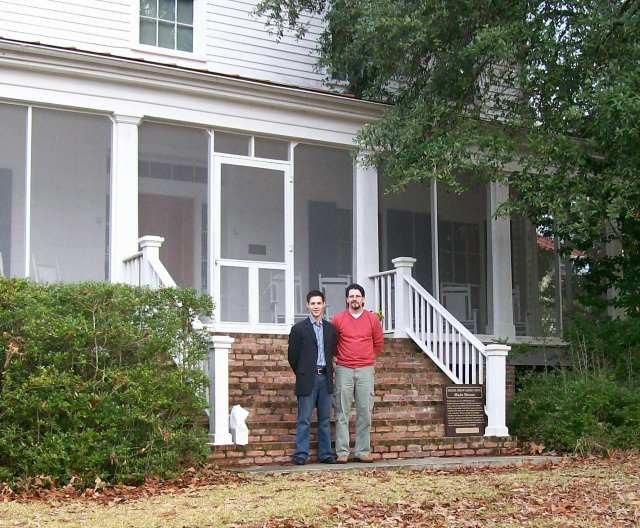 With my dear friend John Corvino at Flannery O’Connor’s beloved home, Andalusia. A bit of pilgrimage for both of us.

Anyone know where the Coliseum is? 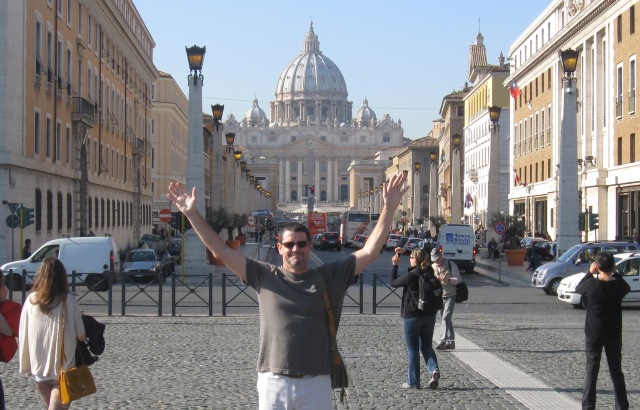 Too busy fishing to notice the tide was going out on us. Little Talbot Island, FL 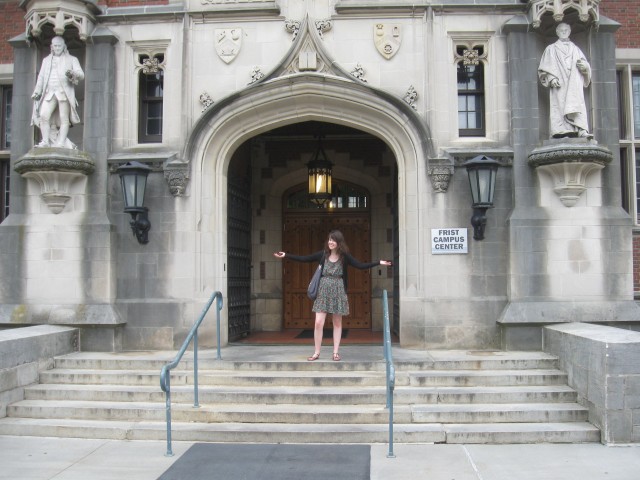 Livvy, with me on a research trip to Princeton, Summer ’11

view from hotel room window at Yale. Amazing campus there.

The googles map car getting done near Broadway in NYC

Livvy with me on a NYC trip…at 30 Rock

Isabel with me on a trip to Orlando, in front of tragic upside-down building 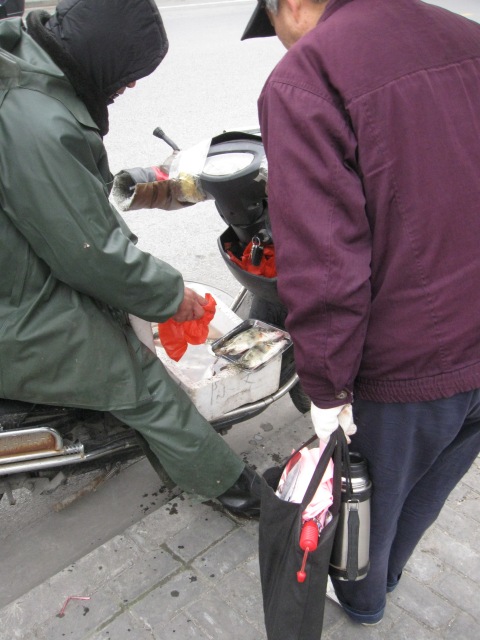 This guy’s selling fish. Right off his scooter.

An interesting sign, leading to a scary place in Shanghai 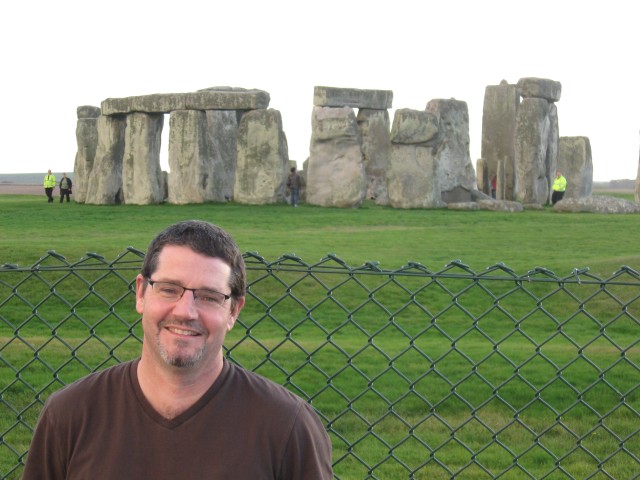 October 2010 at Stonehenge with some buddies from work. Pretty cool. It is absolutely out there in the middle of nowhere. We stopped by on our way back to London from Cardiff, Wales. 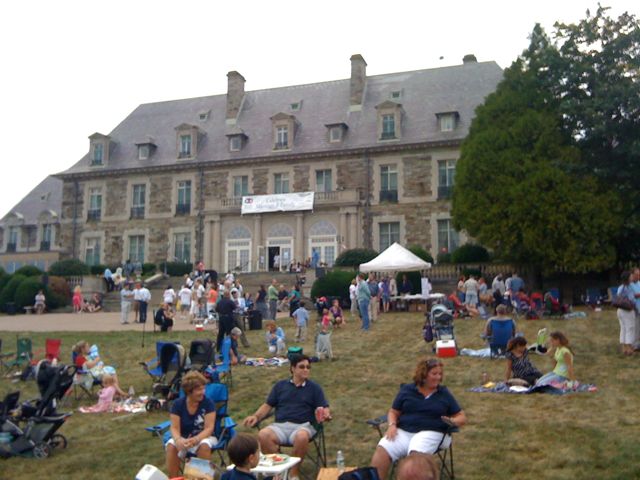 Above is the famous Alrich Mansion in Warwick, RI where the National Organization for Marriage holds their annual “Celebrate Marriage” day, at which I was pleased to speak this year. This is the mansion where Anthony Hopkins and Brad Pitt had their swanky lawn party in the movie Meet Joe Black.

Below is the “modest” boat cottage of the property… 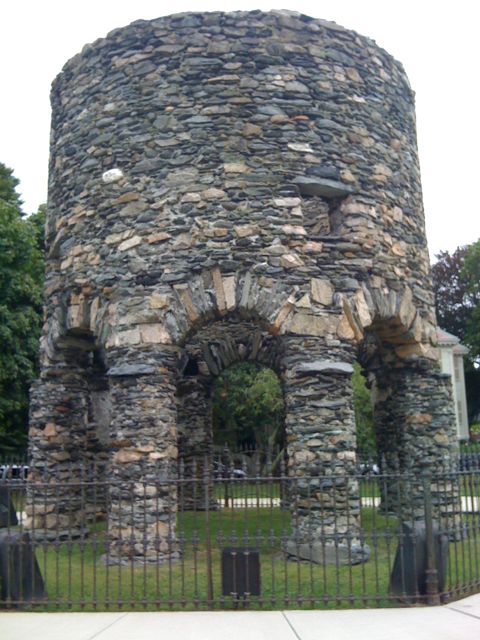 This is the very interesting Newport Tower, situated in a small park in Newport, RI. It is possibly the oldest existing man-made structure in the United States, as no one knows who built it, nor for what reason. It doesn’t look like anything early or later settlers ever built. Evidence indicates it could have been built by early Viking explorers. I believe it was.

Below is one of the coolest, most beautiful pools I have ever seen. It was at my hotel I stayed at in Jakarta, Indonesia a few years ago. I wish my kiddos could have gone. They never would have wanted to leave!

Glenn at a very impressive wall. Can you guess which one?

With some great friends at a nice cafe on a nice August evening by the canals in Amsterdam. A policeman there told us that as visitors to Amsterdam, we should visit the red-light district, smoke some pot, buy some pornography and do mushrooms. As fun as all that sounded (sheez!), we did not follow this official’s advice. We went to the Van Gogh Museum.